Filter
Add to wishlist
Rated 2.33 out of 5 based on 3 customer ratings

We offer a 14-day, no-hassle returns policy, because we believe the only way for you to really know if our bikes are right for you, is to ride them.

2014 Ducati Multistrada 1200 S Pikes Peak, This MulitStrada Pikes Peak is a gentleman’s sportbike. If you like the power and feel of a Ducati superbike, but would rather not be leaned over and tucked behind a small fairing, this is your animal for performance. The MultiStrada has power and agility, but with the comfort for a long day’s ride. The bike features forged aluminum wheels and a MIVV slip on exhaust with a mid pipe that has been tuned. Beauty, meets comfort meet utility. * Used bikes do not have warranty, but coverage can be purchased for additional cost.

The Pikes Peak Special Edition is a faithful replica of the Multistrada that has been victorious in the prestigious PPIHC three years running. Based on the S version, it includes all the elements typical of Ducati’s sporting tradition such as Marchesini 3-spoke wheels and gritty carbon fiber accessories.

Ducati’s four-bikes-in-one concept is achieved by selecting from a choice of four pre-set Riding Modes programmed to instantly change the engine character and the riding parameters of the Multistrada 1200 – even while riding. The four modes are made possible by combining a number of class-leading technologies. An electronic Ride-by-Wire (RbW) system administers different mappings to regulate power delivery by interpreting the rider’s throttle input, while the world-beating Ducati Traction Control system (DTC) uses eight levels of system interaction to enhance control by reducing wheel-spin. For 2013, ABS is also programmed to offer the optimum setting appropriate to the Riding Mode selected and, for the ‘S’ versions, Sachs electronic suspension front and rear not only configures the suspension set-up with Riding Mode appropriate electronic adjustment, but Ducati Skyhook Suspension (DSS) now also instantly reacts to additional inputs to maintain overall vehicle composure for a smoother ride.

The new S Pikes Peak is the replica of the racing bike that has the Pikes Peak International Hill Climb race since 2010. The new Ducati Multistrada 1200 S Pikes Peak is offered in a new, aggressive red colour with white stripes inspired by the Ducati Corse style, which is the same colour scheme of the Multistrada 1200 that won the 2012 edition of the popular US race. The S Pikes Peak features superior equipment that enhances its style, performance and places emphasis on weight reduction: the extra lightweight forged 3-spoke Marchesini wheel rims are supplemented by a broad assortment of carbon components, including racing windscreen, front and rear mudguards, front air scoops, side extractors and engine guards. The dual-material seat with contrast red stitching lends an additional sporty touch. 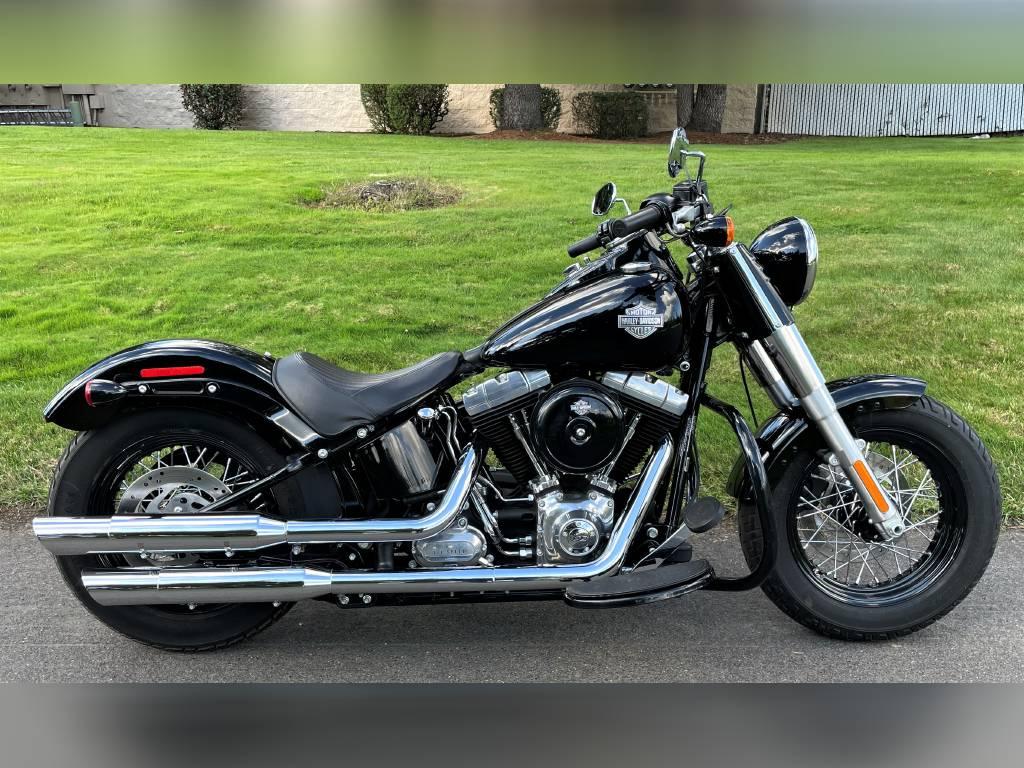 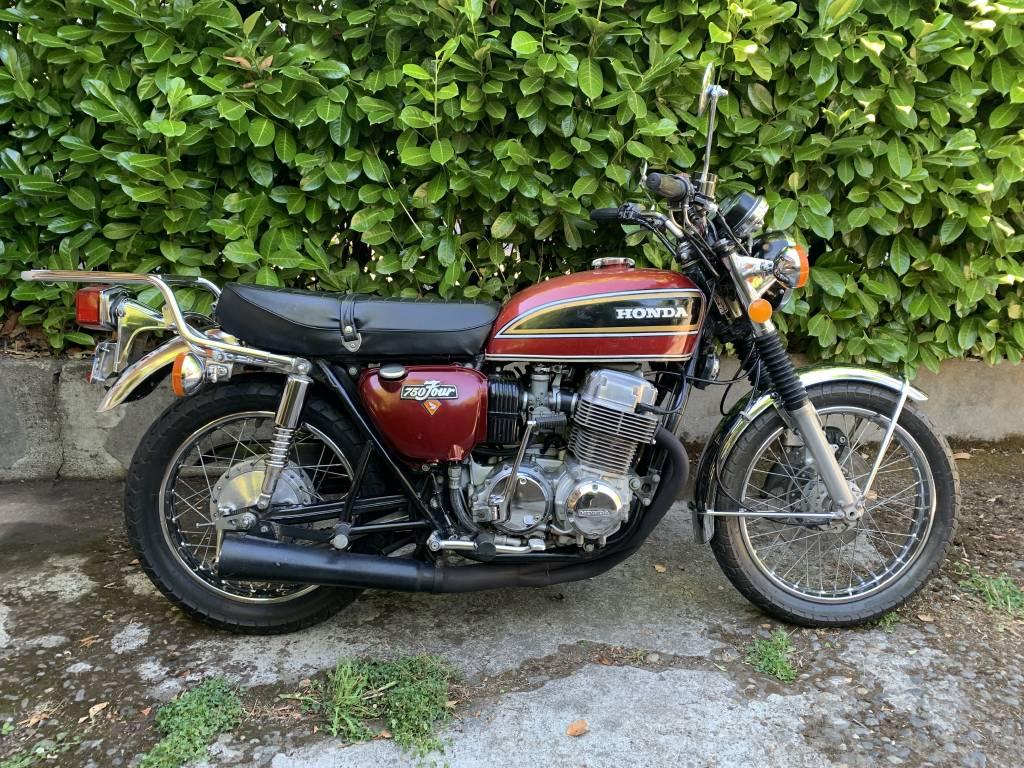 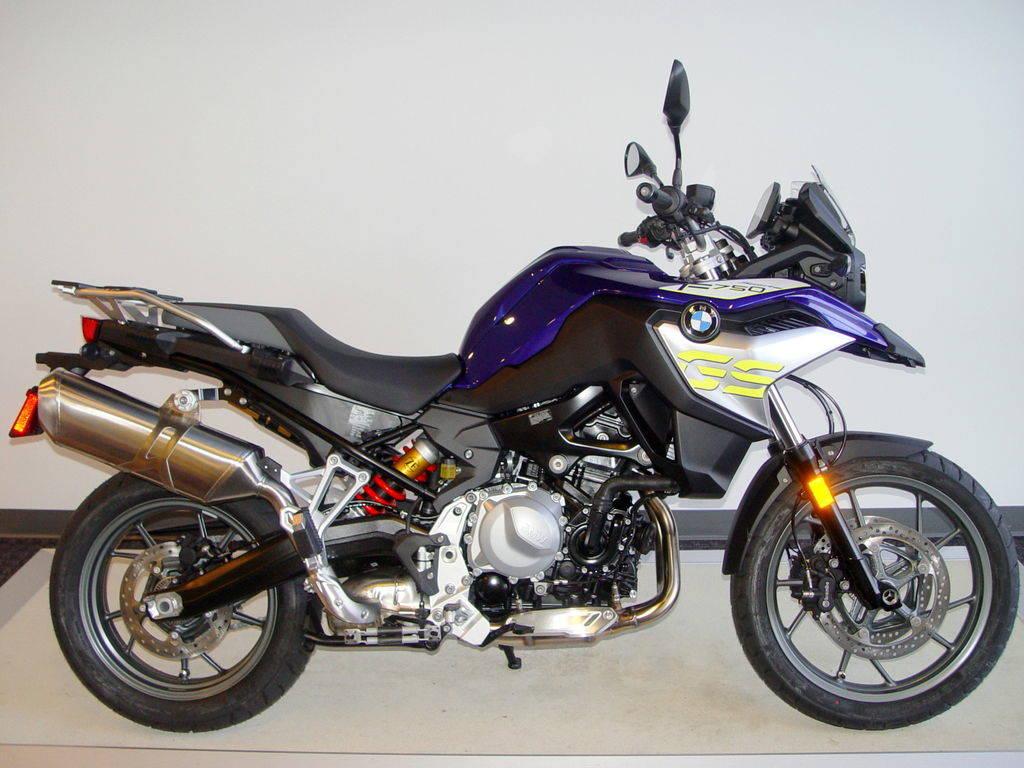 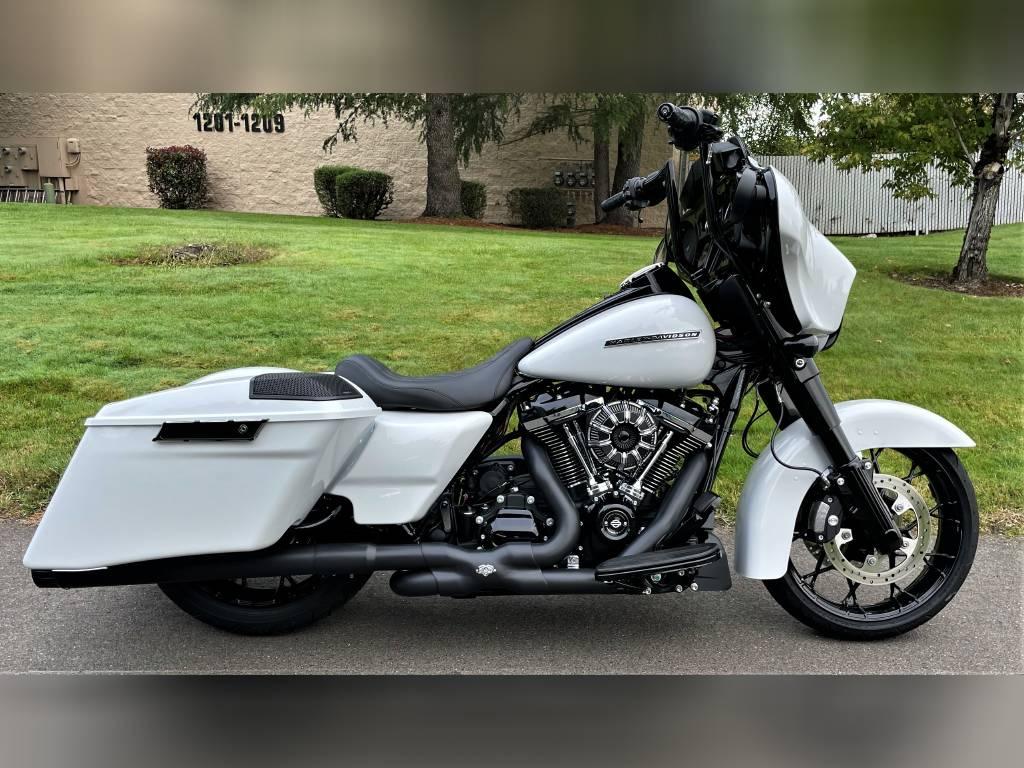 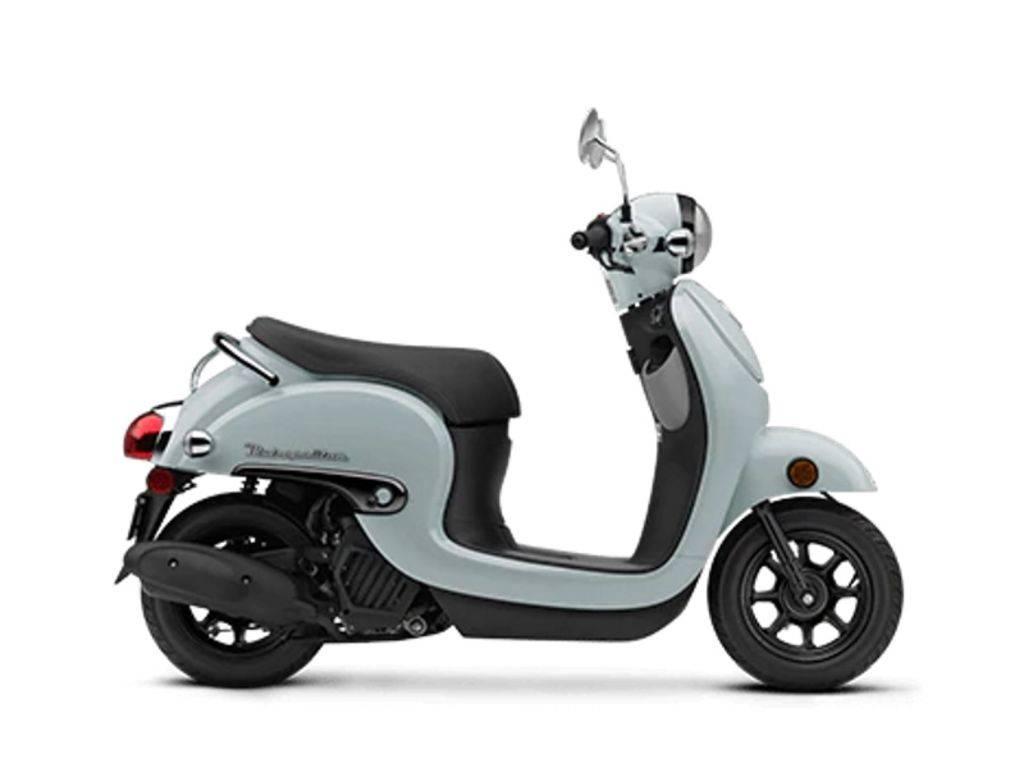 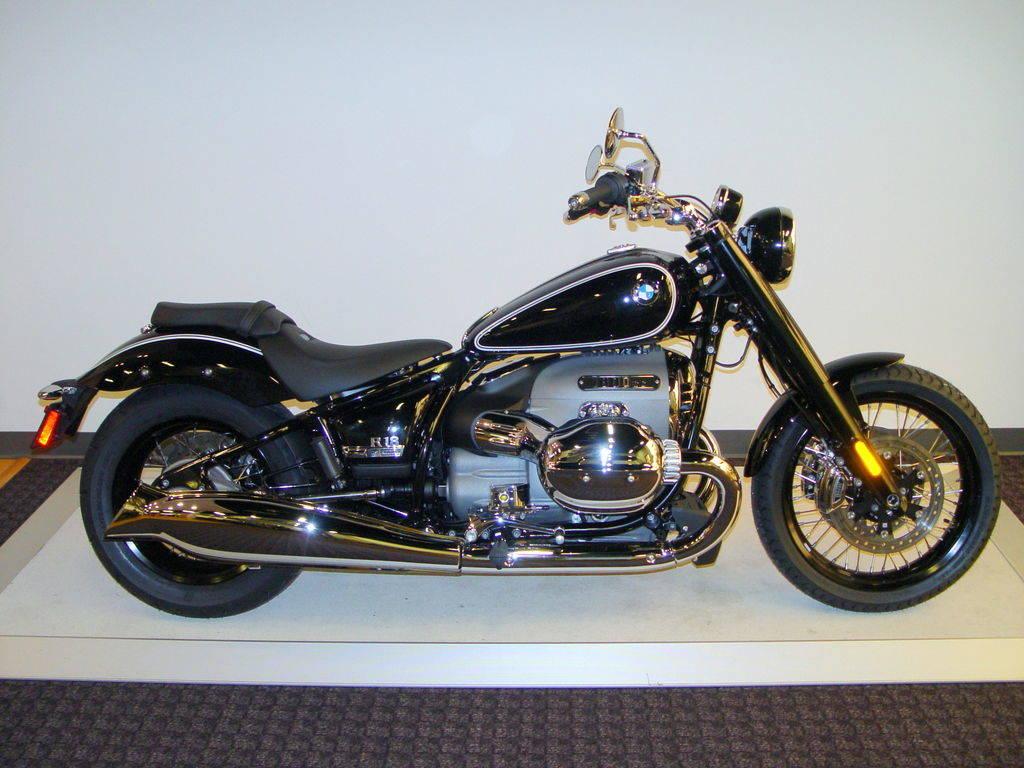 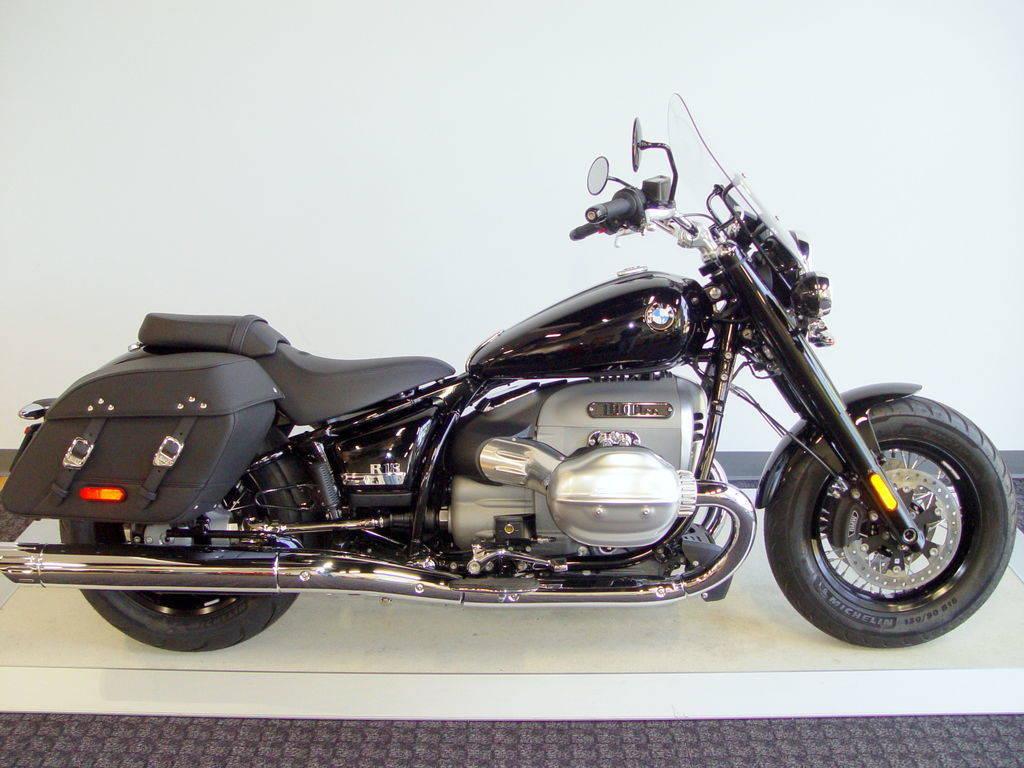 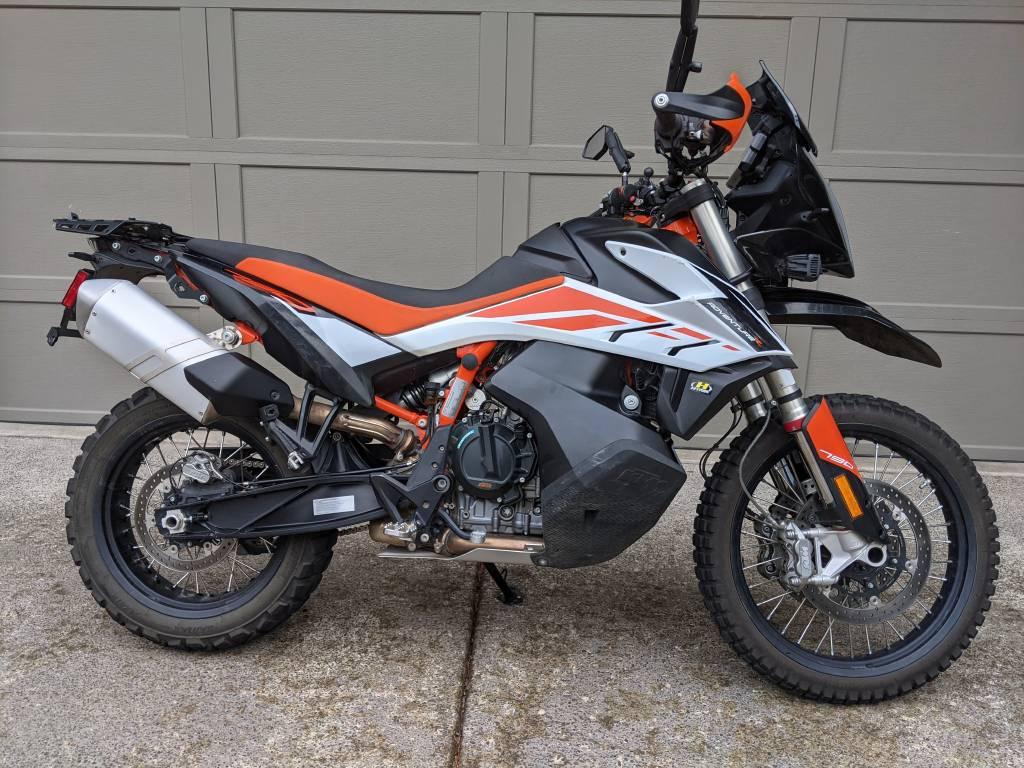 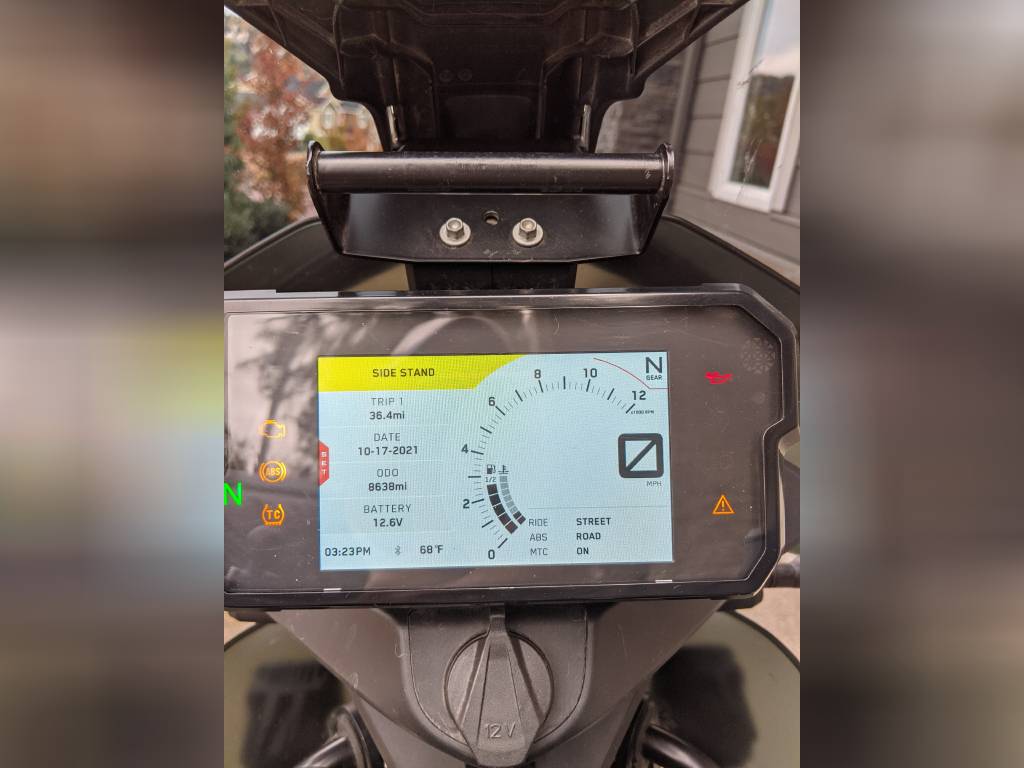